Homage to actors of yore 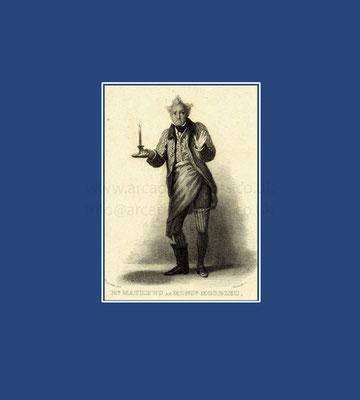 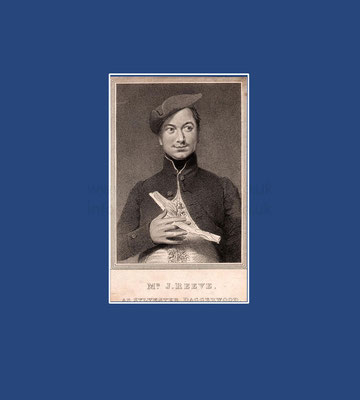 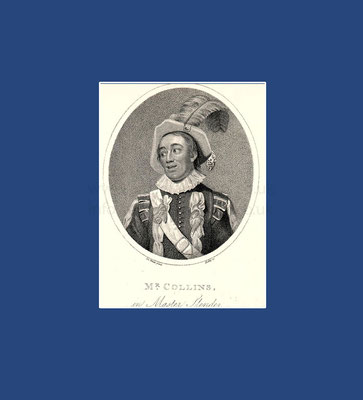 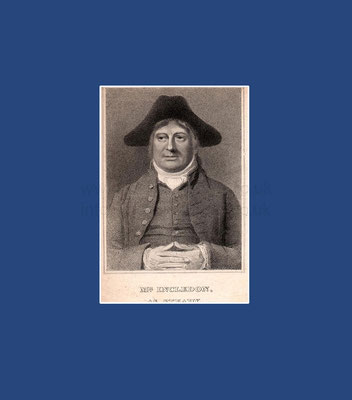 I've just been adding these on to Etsy and I've been looking for a little information about them.  As someone who also trod the boards (a number of years ago now), I feel I should pay a little homage to these four.

2 - Mr John Reeve as Sylvester Daggerwood. This was a one-act play by George Colman, first performed in 1795.

3 - Mr Collins as Master Slender in Merry Wives of Windsor.

4 - Mr Incledon as Steady in "The Quaker", copper engraving. Charles Incledon was a celebrated singer and actor in the late 18th and early 19th century.  (Thank you, Wikipedia)